BBC iPlayer in the Republic of Ireland

BBC iPlayer in the Republic

As you know, British TV is widely spread not just in the north of Ireland but in the south also. Since 1998 Sky TV has allowed access to all of the mainstream UK TV channels to the Irish population, but one thing that is missing is access to the applications.

When you are in the Republic of Ireland you will not ordinarily be able to access BBC iPlayer & ITV Hub, as they require you to have a UK IP address. This can be remedied easily though.

Our Privatrax VPN will allow you to easily install and access all British TV applications when in the Republic of Ireland, just the same as you would as if you were in Northern Ireland or the mainland United Kingdom.

Once the VPN is installed on your smart-phone, tablet, laptop or router, you will be able to access BBC iPlayer, ITV Hub, Channel 4’s All4, Demand 5 and all of the digital UK channels streaming live on TV Catch-up and TV Player apps.

You can install on as many devices as you wish and run on 3x devices simultaneously. You can have this running on all iPhones, Android devices and laptops.

In addition to UK TV apps, you will also be able to access all American, Canadian and Continental TV apps when in Ireland. This is great if you want to access Disney+ US or Netflix US for the greater content available.

If you want to try out an annual VPN dynamic account from us, pay just £39 instead of £49 by entering coupon FULLIRISH when clicking on the link below.

Using a VPN is not just great for TV access but for gaming access also. If you want to access the UK versions of Paddy Power, Bet365 or any of the poker or casino websites from England, then this will work fine for you. 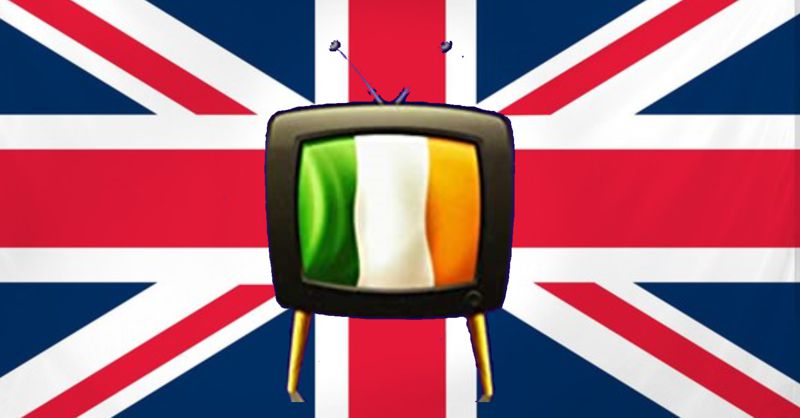 When you have a VPN running on your will also be able to enjoy total internet freedom. When connected to a VPN, you have a secure tunnelled connection, so that no one will be able to see what you are downloading or accessing online (even your ISP or government). It is also great if you are on public WIFI and wanting to avoid the potential of your data packets from being hacked.

1 in 6 internet users worldwide now connect to the internet when using a VPN and this number is fast rising,